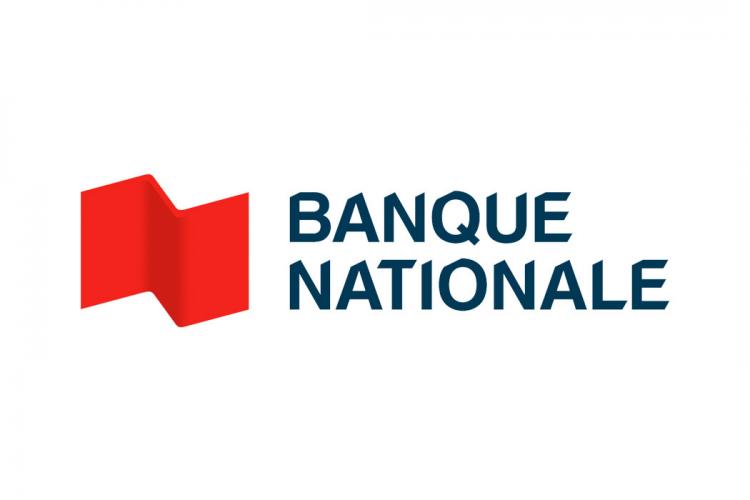 MONTREAL, Jan. 23, 2018 /CNW Telbec/ - National Bank is proud to announce the construction of a new head office at the corner of St-Jacques Street and Robert-Bourassa Boulevard in Montreal. This property now owned by the Bank will be the site of major construction work over the coming years as part of a one-of-a-kind project for Montreal that will give rise to the largest office tower built in the downtown core in 25 years. National Bank will partner with Broccolini as well as numerous other professionals, specialists and suppliers who are current or future Bank clients.

"National Bank is proud to announce that it will be moving its head office to the heart of one of Montreal's main access routes, which has been completely revamped in recent years," stated Louis Vachon, President and Chief Executive Officer. "Returning to St-Jacques Street is particularly meaningful since National Bank had a head office on that very street over a century ago. With this new location at the entryway to Montreal, National Bank will bring most of its various Montreal teams together under one roof to give their activities even greater impact, both in terms of client experience and contributions to the economy and society," he continued.

National Bank is deeply committed to the transition to a digital economy and the development of strong tech hubs, and has been investing significantly in transforming its own activities. Having occupied the tower at 600 De La Gauchetière West since the early 1980s, the Bank recently started modernizing its workspaces in order to support its cultural shift and foster teamwork. The construction of a new head office will make further strides in the company's current transformation with modern collaborative spaces that are supported by advanced technology. Employee well-being will be at the heart of the project.

More details will be unveiled as the project advances.

This press release includes certain forward-looking statements. These statements are inherently subject to significant risks, uncertainties and changes in circumstances, many of which are beyond the control of the Bank, including the standard required approvals, the costs and timeframes for the construction of the new building, and the schedule for the sale of the tower housing the current head office and the use of the proceeds of that sale. Except as required by law, the Bank does not undertake to update any forward-looking statements, whether written or oral, that may be made from time to time, by it or on its behalf. The forward-looking information contained in this press release is presented for the purpose of interpreting the information contained herein and may not be appropriate for other purposes.

About National Bank of Canada
With $246 billion in assets as at October 31, 2017, National Bank of Canada, together with its subsidiaries, forms one of Canada's leading integrated financial groups. It has more than 21,000 employees in knowledge-intensive positions and has been recognized numerous times as a top employer and for its commitment to diversity. Its securities are listed on the Toronto Stock Exchange (TSX: NA). Follow the Bank's activities at nbc.ca or via social media such as Facebook, LinkedIn and Twitter.