ABB is a leader in energy and automation technology. It operates in 100 countries and employs over 140,000 employees worldwide. The company invested 70 million dollars to create a new ultra-modern high-tech centre in the Saint-Laurent Campus of Montreal's Technoparc.

The campus, which houses ABB's Canadian headquarters and R&D centre, is established in a new construction designed and built by Broccolini. The administrative portion of the building rises six floors with a service area of 173,000 sq.ft. The R&D centre of 130,000 sq.ft. is designed to accommodate future expansion.

The building was constructed according to sustainable development principles in order to achieve LEED Silver certification. These principles included building in proximity to public transportation, developing an efficient irrigation and plumbing system and using a high proportion of recycled and locally sourced materials for the construction.

The project also required working in collaboration with an outside firm to ensure the construction conformed with the city's tree conservation policy. The firm produced a report detailing which trees to conserve and specified the steps to follow to achieve that goal.

The tight timetable and some of the client's specific needs were a challenge. The project not only included the construction of two buildings simultaneously but also had the added challenge of developing and implementing a seismic system linking the two buildings. The buildings are connected for the overall visual effect but act as separate entities. Nevertheless, the R&D centre was delivered in November 2016 and the project was delivered in its entirety in February 2017. 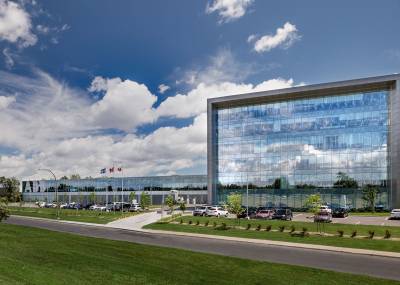 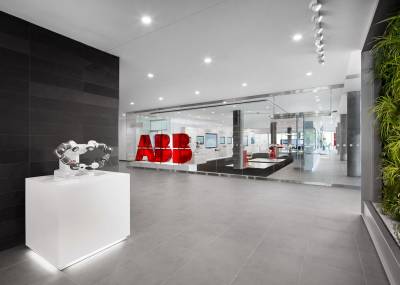 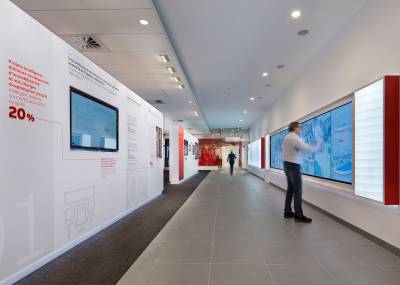 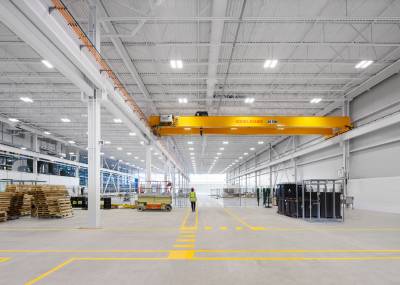 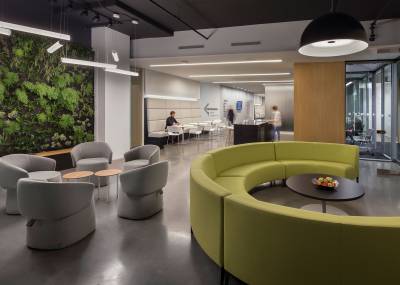 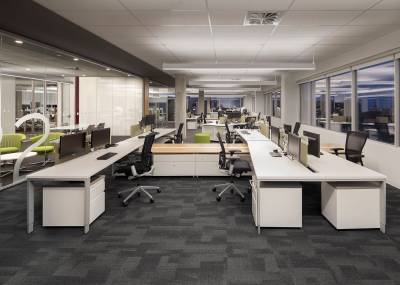 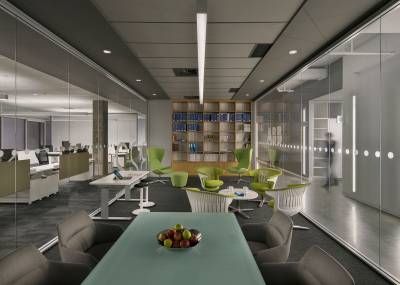 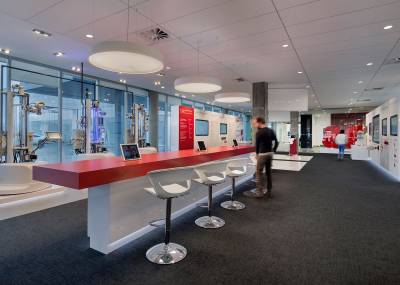 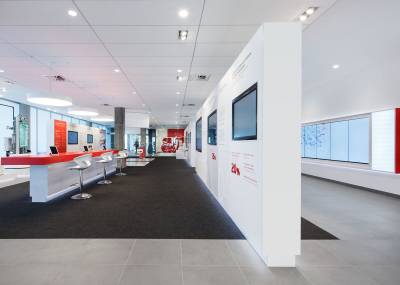 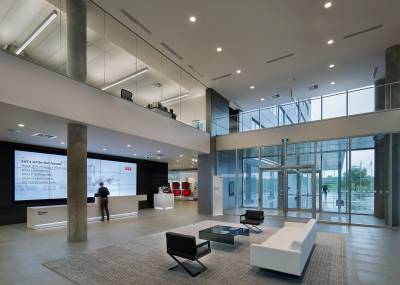 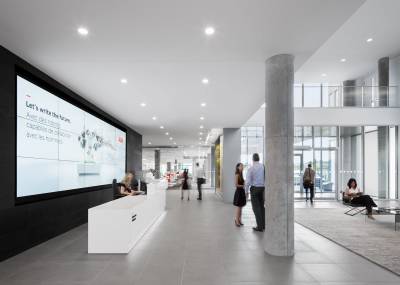 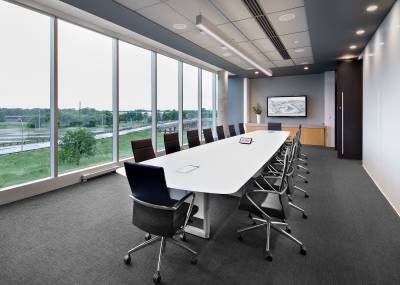 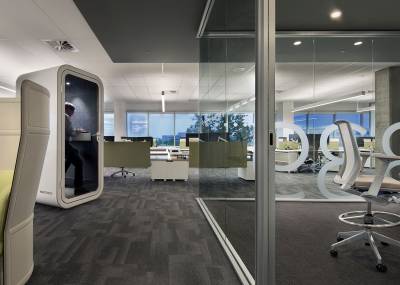 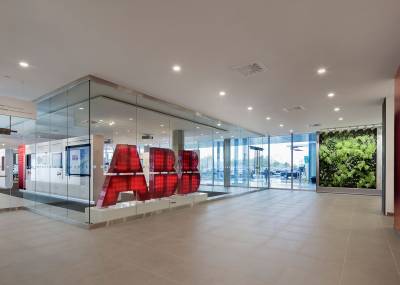 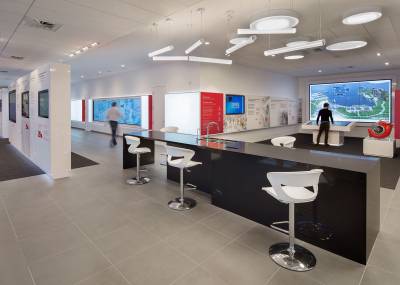 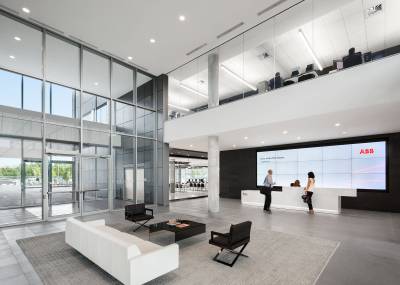 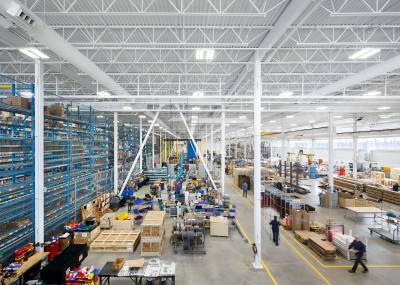 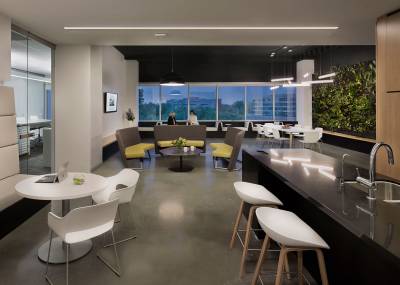 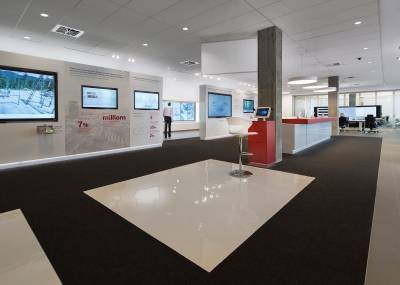 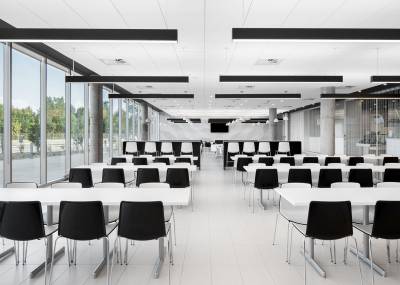 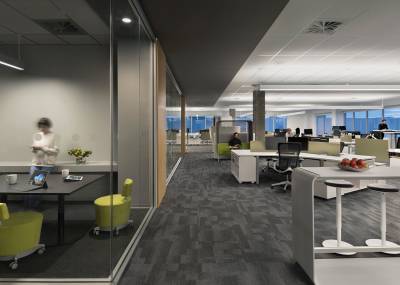 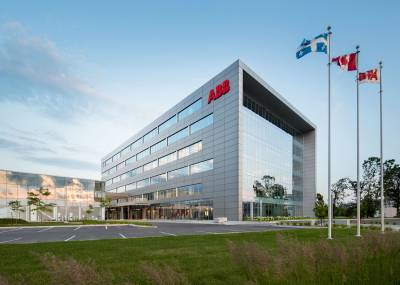 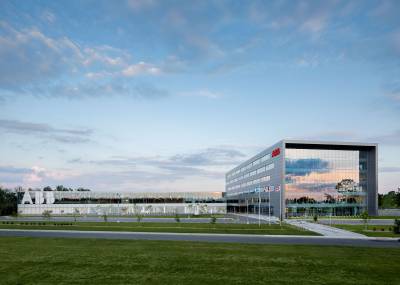 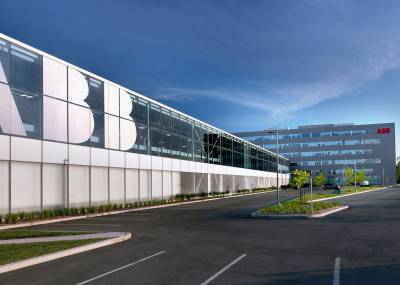 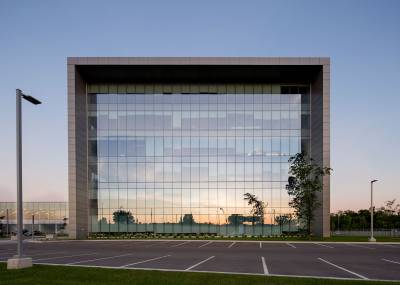 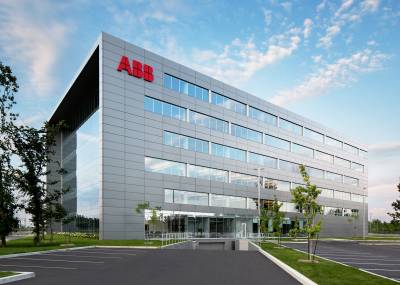 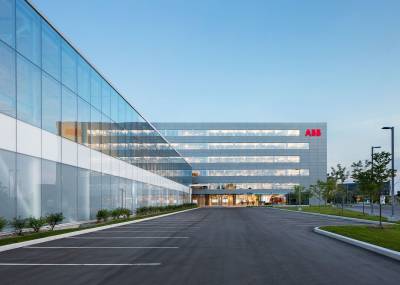 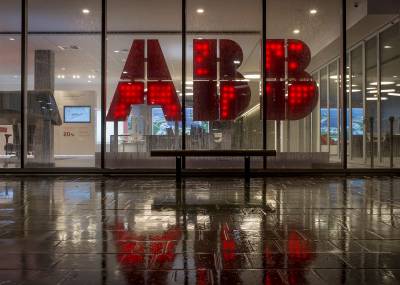