This building was not only the flagship Infiniti dealership in Montreal, it also became the largest in North America.

Luciani Infiniti, one of the first Infiniti car dealerships in Canada, had its new headquarters built at 4000 Jean-Talon street West in Montreal. Broccolini was mandated to construct a new 42,000-sq.ft. building with a 3,500-sq.ft. mezzanine and a full-size underground parking garage. New features include showrooms for new and pre-owned vehicles, car wash bays, a service garage, a body shop, and administrative offices. The building exhibits a very modern style with its rounded glass façade, aluminum panels, and insulated panels in the back.

Construction was carried out on a relatively narrow lot between two buildings and with a very tight timeline. It began at the end of April 2011 and was completed in November of the same year. 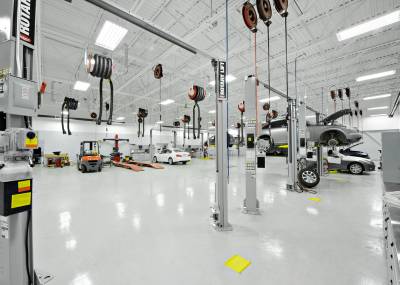 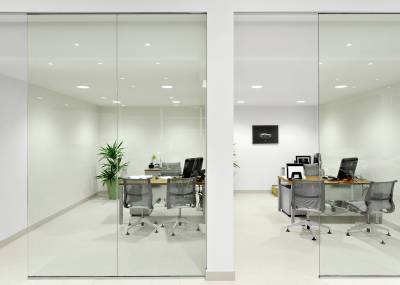 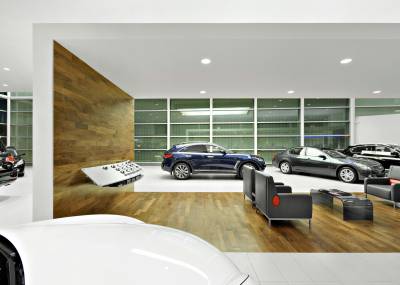 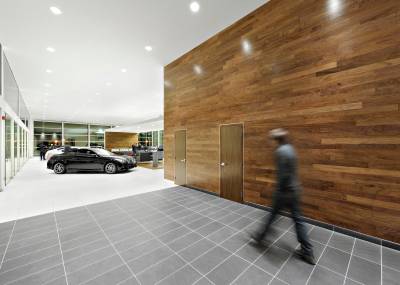 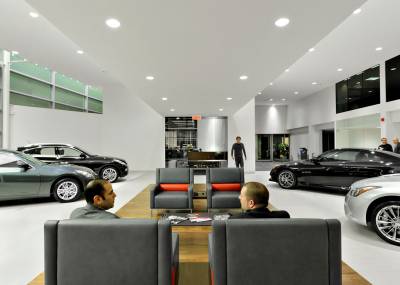 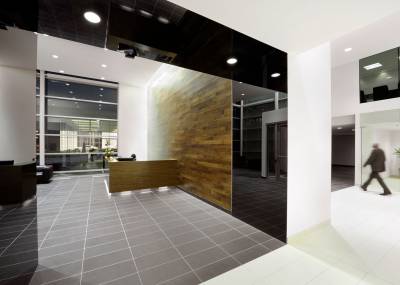 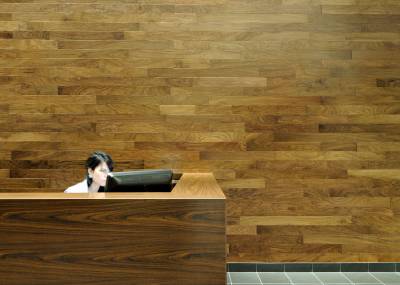 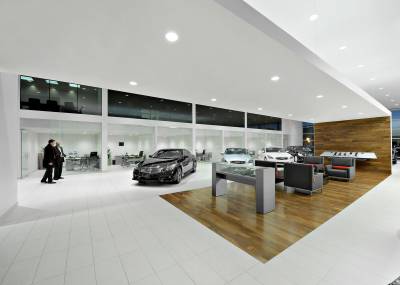