In 2011, Target embarked on a process of market penetration into Canada with its purchase of 189 Zellers stores across the country. However, Target opted not to purchase the distribution centres and needed to have these built according to particular specifications that would accommodate the supply of various goods to their stores. Broccolini built the new 1.3M-sq.ft. distribution centre for the retail giant. Located on a 169-acre site in the Cornwall Business Park, the Eastern Target Canadian Distribution Centre is one of three major facilities the retailer commissioned for construction in Canada. The Cornwall building served all the Target stores in Eastern Ontario, Quebec and the Atlantic Provinces. The distribution centre included a fully automated material handling system of more than 7,915 linear ft. of conveyors. Between 2012 and 2013, Broccolini also built Target stores in Ontario and Quebec. 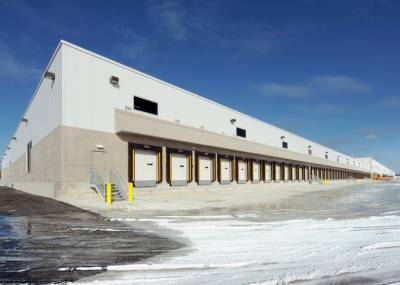 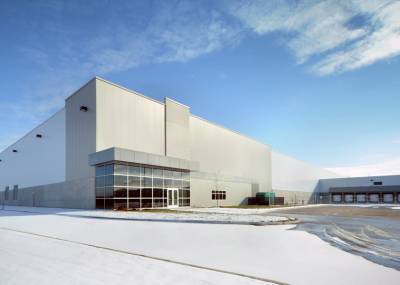 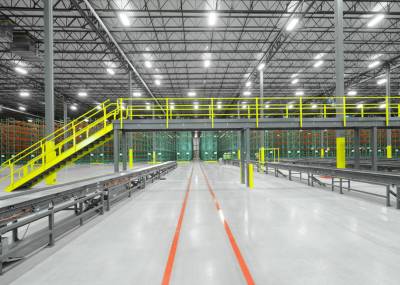 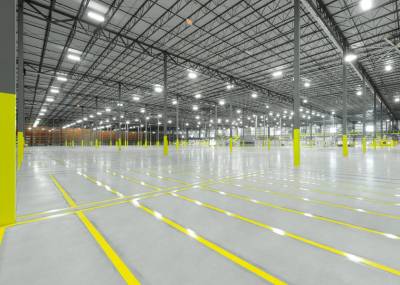 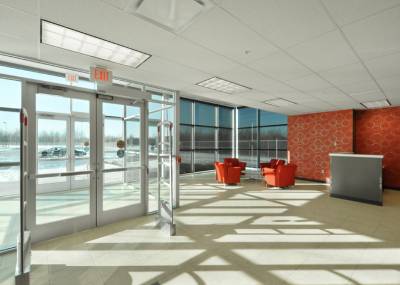