CAE is a world leader in simulation and modelling technologies offering integrated training solutions to the civil aviation industry and the armed forces in twenty countries. The business relationship between CAE and Broccolini dates back to the mid-90s, with the construction of an office building for CAE in Quebec. Broccolini was responsible for erecting the five-storey building located on Côte- de-Liesse.

In 2009, CAE turned to Broccolini once again, this time for the renovation their Ottawa offices, while those offices were still partially occupied. The mandate was given to Broccolini because of its ability to deliver excellent results on a tight schedule, and because of its experience in carrying out projects in occupied spaces, as well as because of Broccolini's high profile in the Capital region.

Broccolini handled phase I of the renovation project, enabling CAE to set up an additional laboratory requiring new mechanical and electrical equipment. The existing building occupies three floors, and most of the work was confined to the first floor and the roof. Broccolini had to open the existing roof in order to reinforce the structure so that it could receive new mechanical elements.

The occupation of the building throughout construction was the project's main challenge: Broccolini had to ensure the safety of the building's occupants and adapt its work methods in order to reduce any inconvenience to the occupants (noise, dust, etc.). The short period allotted to the project required significant coordination efforts, as did the onset of winter. The work began on October 30th and ended on schedule two months later, on December 19, 2009. 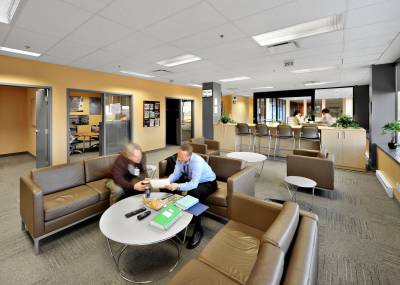 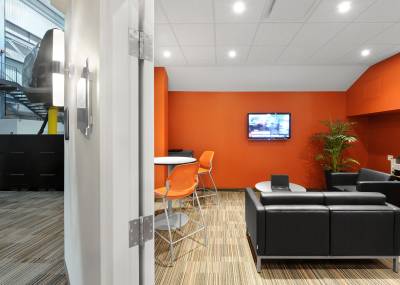 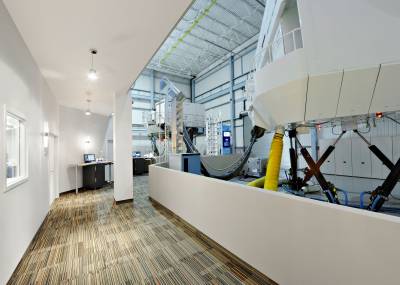 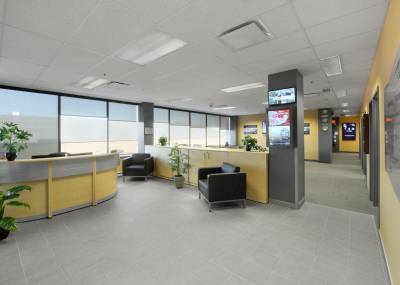 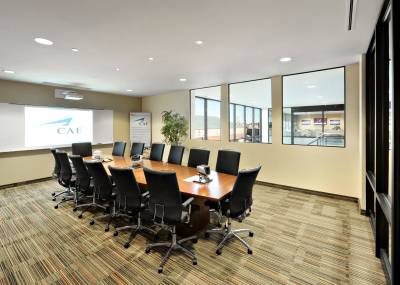 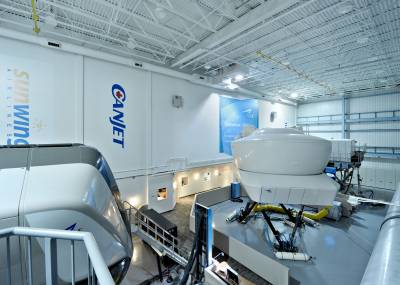