Broccolini broke ground on this fast-track construction project in mid-July 2006. By December 28 of the same year, the building was fully enclosed and heated. The entire project along with its five auxiliary buildings were delivered in December 2007.

In all aspects of the term, Canadian Tire’s new eastern Canada distribution centre is a state-of-the-art facility. Set on a 167-acre lot, a paved surface of 5.85 million-sq.ft. heavy-duty, roller-compacted concrete and reinforced concrete surrounds the 1.6 million-sq. ft. structure. The site is large enough to stack and store more than 2,000 shipping containers, 170 trailers and 800 cars. Broccolini poured enough concrete on this job to build a five-foot-wide sidewalk between Montreal and Quebec City. 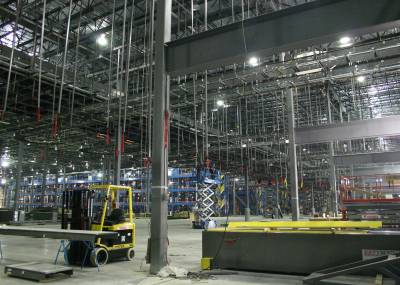 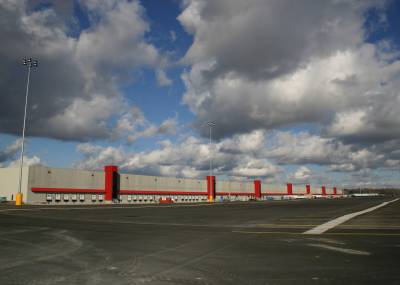 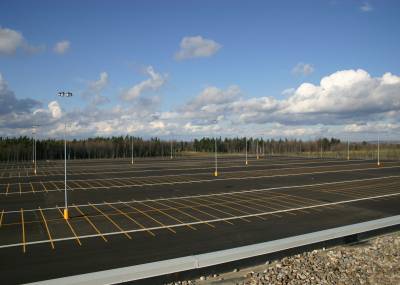 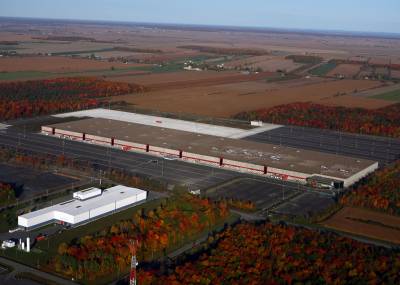 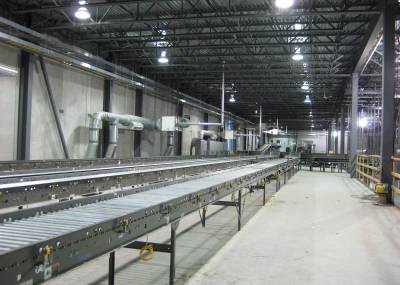 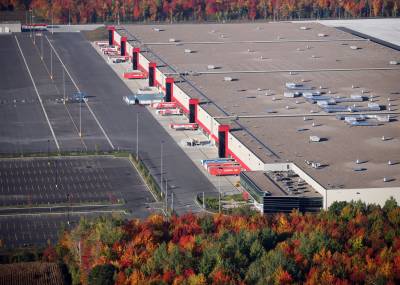