Faubourg Boisbriand is a 1-million-sq.ft., mixed-use development. The Village Centre boasts a fountain and a quiet park, surrounded by boutiques, cafés, retail stores, restaurants and residential buildings. Designed to recreate small-town living in a modern setting, this innovative, $150-million development was Broccolini's first contracted residential /commercial hybrid project. It is because of the development's environmental perspective that, among other initiatives, a barrier was created between the site and the two nearby highways by locating the commercial spaces around the circumference of the site, thereby reducing both visual and noise pollution. "The real challenge to Cherokee in coming to Montreal was putting together a 'best-in-class' team. Broccolini came out on top. The reason for that was their reputation, their attitude and flexibility in the approach that we would take, which was to include them as part of the design team on day one, and to use their value engineering and other services to advance the project. Their attitude when things changed, the pace of development changed or the program changed, was 'Bring it on, we'll deal with it'… And they did." John Davies, Chief Executive Officer, Faubourg Boisbriand. 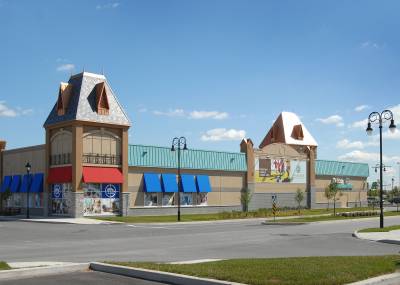 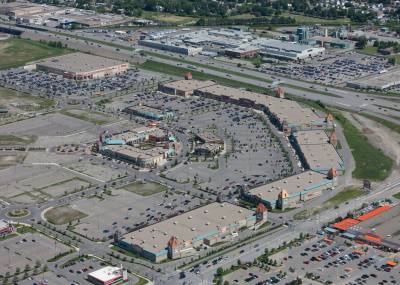 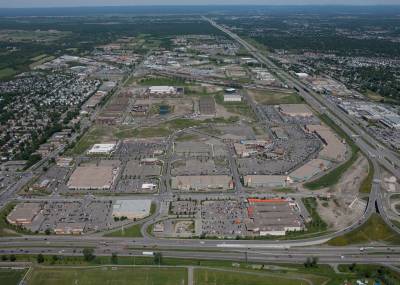 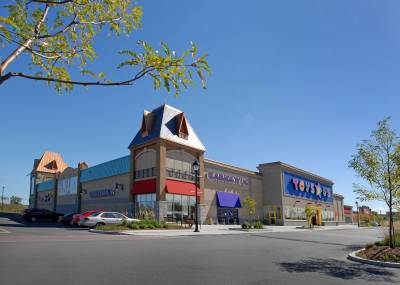 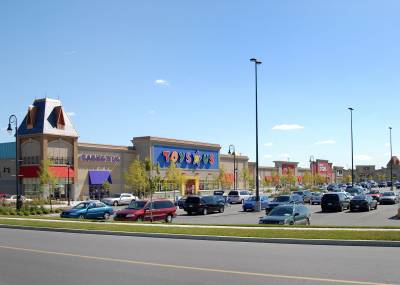 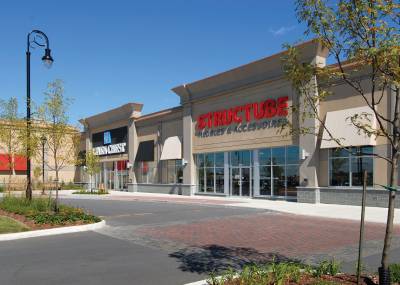