Since the first store opened in 1924 on Fifth Avenue in New York, the large-scale American chain of Saks Fifth Avenue stores has experienced significant growth. Operating in several international markets including Saudi Arabia, Mexico City, and Puerto Rico, the first stores of the chain opened in Canada in the spring of 2016.

The space chosen for the new store had Sears as a previous tenant which meant Broccolini had to remove all interior walls and services before beginning construction.

This project brought unique challenges, including a very tight deadline, working within an existing infrastructure, high-end finishes, and working in collaboration with an American company, which implied different guidelines and design standards. The work began on April 27, 2015, and the store opened its doors to the public in February 2016. 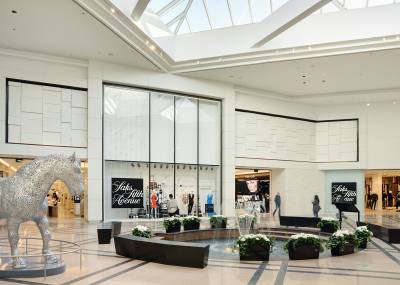 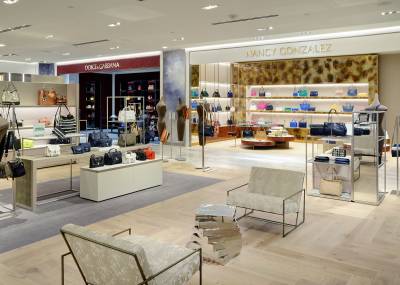 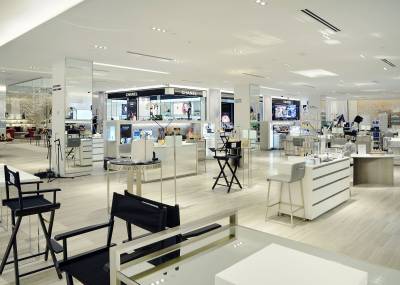 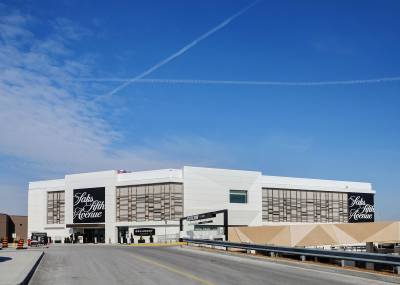 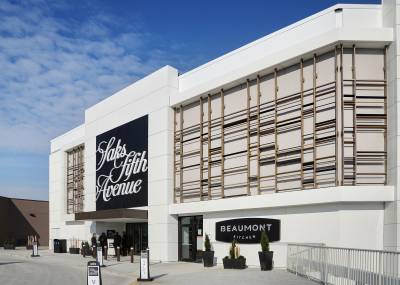