Sobeys Inc. is a 104-year-old Canadian company with its headquarters located in Nova Scotia. As one of the leading food retailers in the country, it has over 1,300 grocery stores operating under the Sobeys, IGA, Foodland, FreshCo, Price Chopper and Thrifty Foods banners, as well as the Lawtons drugstore chain in the Atlantic Provinces.

Understanding the importance of efficient distribution facilities and processes in serving the needs of its customers, Sobeys continues to invest in its distribution network across the country. In 2009, Sobeys opened Canada's first automated food distribution centre in Vaughan, Ontario.

Building on the success of the Vaughan facility, Sobeys built a similar facility in Quebec. Broccolini was commissioned to build the company's new 470,000-sq.ft. distribution centre in Terrebonne. Like its Ontario equivalent, the Quebec distribution centre is automated with technology supplied by German company Witron. The 70-foot-high space is largely occupied by a range of different types of highly specialized robotic equipment used for moving, sorting and wrapping merchandise to meet the needs of each store. It also includes space for offices (20,000 sq.ft.), conference rooms and rooms designed for technical purposes.

For this project, Broccolini was responsible for the construction of the new building, and for the architectural, mechanical and electrical components. Broccolini also ensured to include the necessary elements for LEED Certification. For instance, the heat generated by the robotic equipment is recovered for the heating of the offices. The building also benefits from abundant natural light in the office and warehouse areas, as well as motion detectors and an FM standard fire protection system. 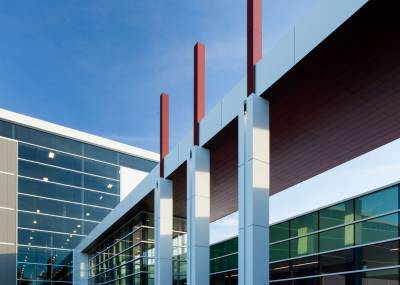 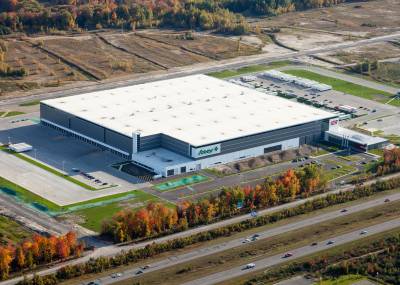 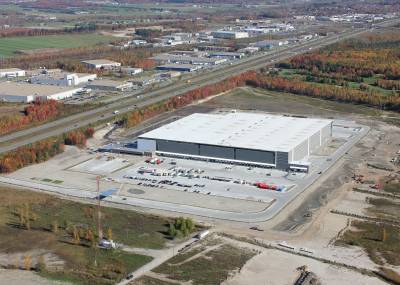 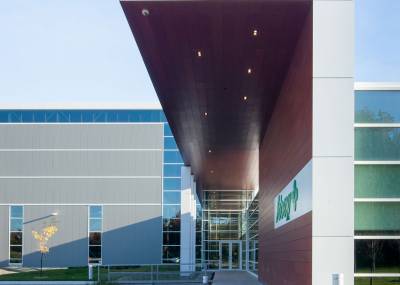 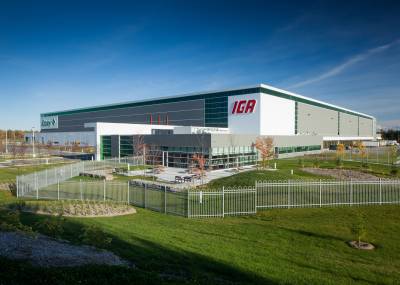 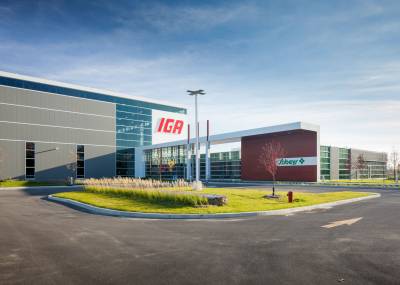