In 2005, Progel, later becoming Tergel, established its first gelatin manufacturing plant in Terrebonne, Quebec. This project began with the construction of a new building followed almost immediately by an expansion of the plant.

The original mandate consisted of the construction of a new building that would be used primarily for the purposes of manufacturing and would include its own water purification plant. Construction started in 2003 and the building opened in 2005.

Following the design-build of the original building, with a surface area of 74,000 sq.ft., the new European owners of the gelatin manufacturing plant (Weishardt International, Tergel) entrusted Broccolini with the design and construction of an addition to the building. The requested expansion of 17,000 sq.ft. would respond to the need for more space in order to accommodate new packaging operations, increased storage capacity, and an isolated chemical storage area. Along with these additions, significant improvements were made within the original building in order to meet the needs of their proprietary process.

Just as with the initial phase of construction, the expansion phase continued to benefit from Broccolini's industry-recognized adaptability and flexibility in working within the owner's program and fast-tracked process development sequence, essentially shortening the overall construction cycle. 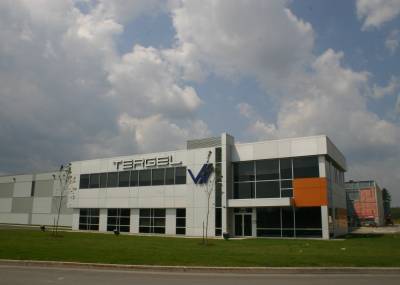 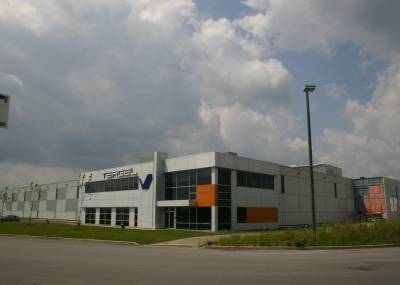