For their penetration into the Canadian market, Target had several needs - from the construction of new distribution centres and stores, to the renovation of existing buildings it had acquired.

Broccolini had the privilege of being chosen by Target to build most of their Canadian retail stores, concentrating first on building the Target stores in Ontario, starting with the Aurora and New Market locations.

These projects consisted of converting previous Zellers locations into Target stores. The projects required demolition back to the base-building and the installation of new electrical, mechanical and refrigeration systems. New security and data systems we also installed. The façade was redesigned to reflect Target branding standards. In Quebec, a total of 9 stores were renovated. 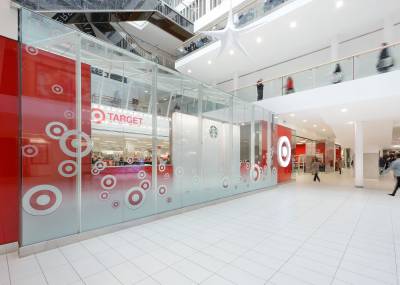 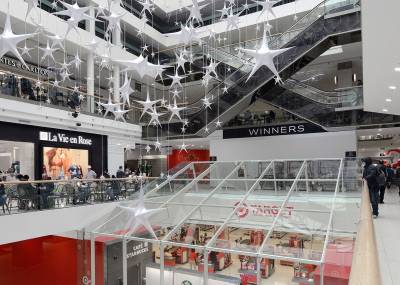 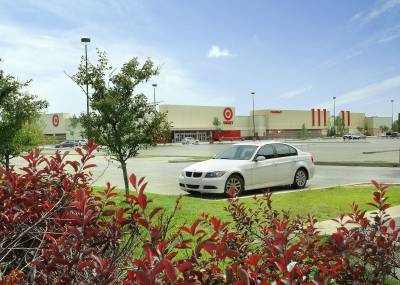 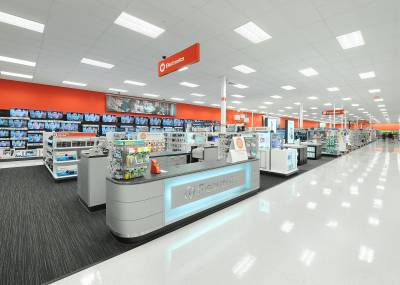 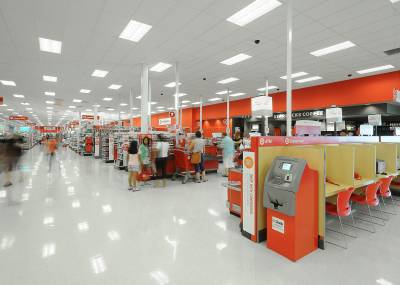 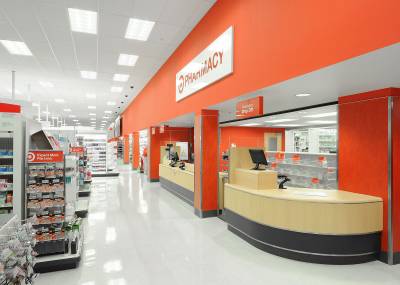 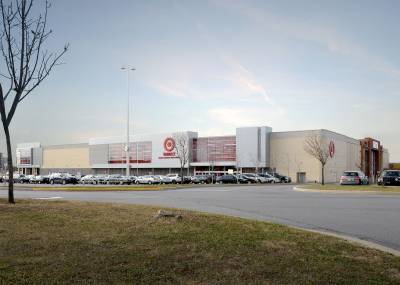 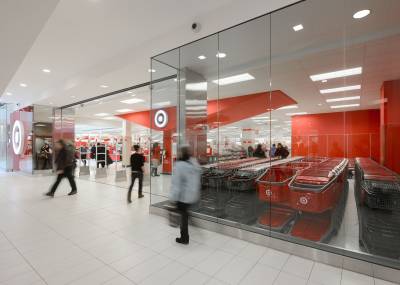