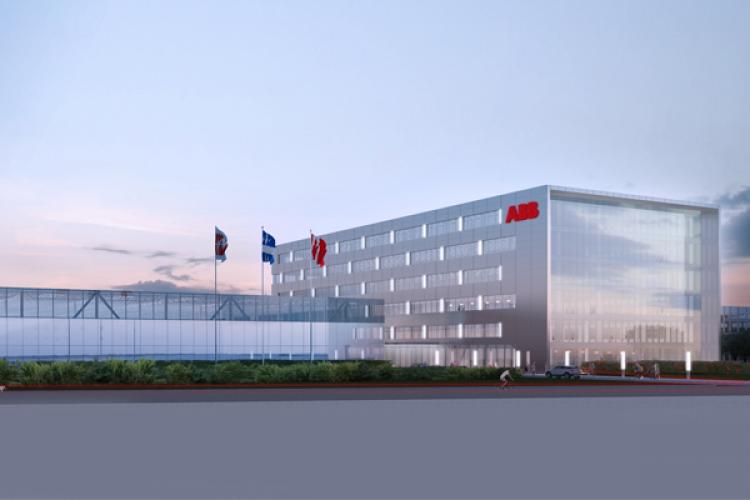 Just days after taking over as chief executive at ABB Canada, Nathalie Pilon turned the first sod Wednesday for the electric power and automation company's new $70-million high-tech centre in the Montreal Technoparc.

"This joint project with developer Broccolini Construction Inc. will have 300,000 square feet of space and bring our complete energy value chain under one roof by early 2017," she said after the groundbreaking ceremony."It's part of the worldwide ABB Group's 2020 global strategy."

ABB Canada named Pilon, 49, a chartered accountant by training and former president of subsidiary Thomas & Betts Canada, as chief executive officer in August, but she took over only this month. She is a member of the ABB Americas executive board.

This year, she won the Association of Quebec Women in Finance leadership award. She managed ABB Canada's low-voltage products division before moving to Thomas & Betts and replaces Daniel Assandri who led ABB Group's Canadian expansion over the past five years.

"We see lots more growth ahead … Canada's energy needs are becoming more diverse and technically demanding as we meet tomorrow's environmental challenges," she said. "I've had 20 years' experience in energy products manufacturing and distribution working with Hydro-Québec and other utilities, many different industries and in infrastructure projects."

The parent ABB Group, based in Zurich, Switzerland, operates in about 100 countries and employs 140,000. Revenue totalled more than US$40 billion in 2014.