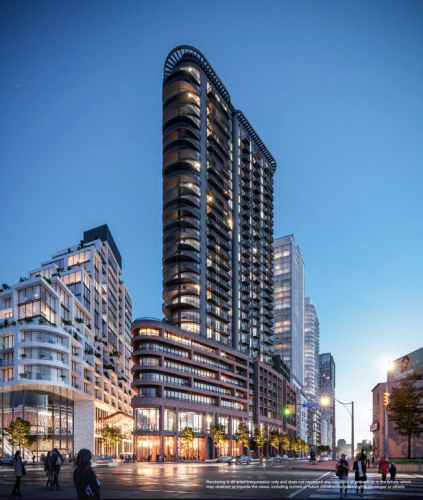 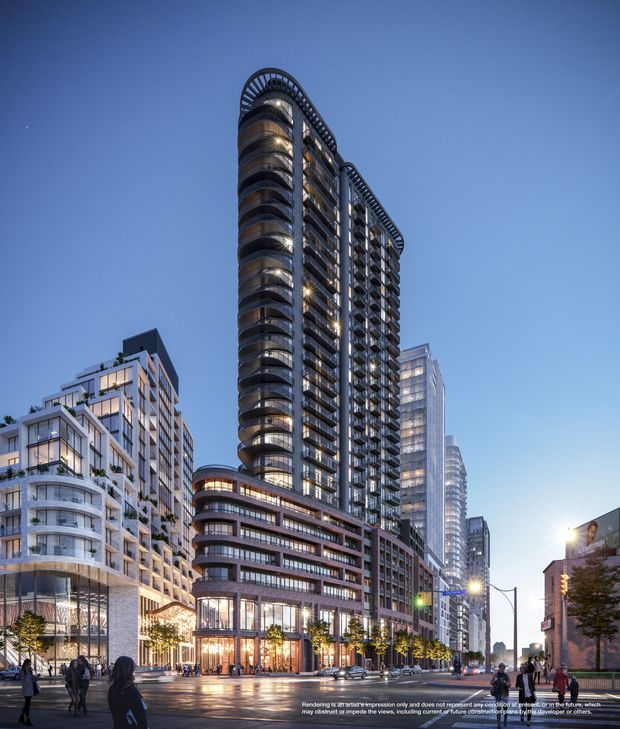 Every sort of cost related to the selling and building of new condominiums has been going up in recent years, but for hopeful buyers there are signs one of the biggest upfront costs may be going down: deposits.

As Ontario developers have sold and built hundreds of thousands of new condominium apartments over the past three decades one thing has remained constant: The deposit a buyer could expect to pay was typically 20 per cent of the total purchase price, with most if not all of that going to builders in the first year of signing the contract. Those deposits formed a keystone of the construction financing models that have allowed the Toronto region to become one of the continent’s fastest-growing condo markets.

Now, more and more builders are responding to a moment of extraordinary tumult in the market with more flexible schedules that allow a deposit to be spread out over multiple years, and in some cases effectively lowers the upfront demand to 15 per cent.

“In my mind there are two themes to what’s going on: One is COVID-related and one is affordability-related,” said Phil Brennen, vice-president of real estate development at Quebec-based Broccolini. The former is temporary, the latter was already an issue when Broccoloni launched its first Toronto-area condo project – River and Fifth – in 2019. “Affordability for condos and houses – particularly downtown – it’s an issue, and it’s not getting better. It’s getting worse,” he said.

With a price point that was considered a little high for an area just east of Regent Park, at about $1,100 a square foot, in 2019 Broccolini offered an attractive deposit structure for investors (those who intend to rent out a unit) and end-users (those who intend to live in the condo when it’s finished). Instead of the traditional 20 per cent in the first year, Broccolini spread 15 per cent over two years, with the last 5 per cent on occupancy. The building is more than 80 per cent sold, Mr. Brennen said. “We’ve been seeing 20 per cent over two years for about two years now, and maybe 15 per cent was stretching to 14 months… we’ve been seeing that for quite a while,” said Eric Kuzuian, partner at the condo marketing and sales specialist firm Austin Birch. In the past flexible deposits may have been reserved for a smaller selection of units, or for projects that were priced aggressively. Now, since summer 2020 at least, it’s the new normal. “One of the first ones to come out in June – Distrikt Trailside 2.0 in Oakville – we offered 15 per cent over 18 months with 5 per cent on occupancy,” he said.

A big reason for the shift is the uncertainty: According to Mr. Kuzuian, his firm hears from buyers who could foot a $200,000 deposit but would rather keep some of that cash available on quick notice in this roiling economic moment. “Commerce is driven by confidence, you get a little bit of bad news in the media and people’s shoulders are up and they won’t part way with money,” he said.

But being flexible on deposits cost doesn’t mean you’re knocking down prices, according to Rafael Lazer, chief executive officer of ELAD Canada. ELAD has used flexible deposits in the past on some inventory, such as the largest units in a condo project that typically are the last to sell. “It was never so extensive and widespread as we do it right now,” he said. But he also doesn’t think the change will be temporary, particularly as there is increasingly demand in Toronto for family-sized units.

“Our project [Galleria III at Bloor and Dufferin] is a bit larger, we’re more family-oriented by definition,” Mr. Lazer said, with 60 per cent of the apartments one-plus-den and up. When the company launched sales in October, 2020, they offered an extremely generous program for the whole building: a 5-per-cent deposit each year for three years and the last five on occupancy. 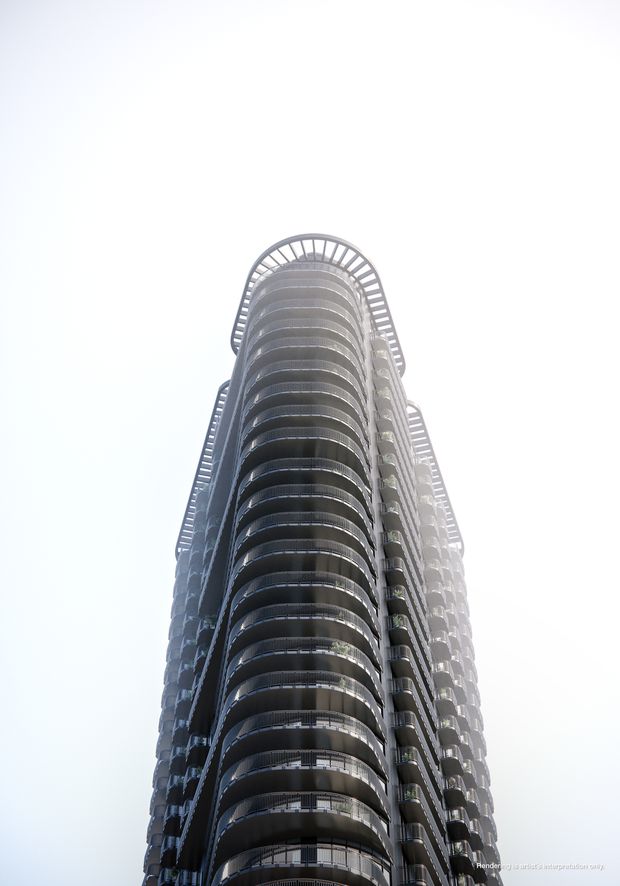 60 per cent of the apartments at Galleria III are one-plus-den and up. ELAD CANADA

Of course, developers don’t get to make these calls on their own, ELAD and Broccolini give all the credit to their lenders for allowing them to ease the usual terms of financing. It’s likely not an option available to every builder, particularly smaller independents, but it may already be a market expectation.

“I cannot see we would want to go back. We would want to continue … and I think other developers are trying to offer creative programs as well,” Mr. Brennen said.

Lenders and developers are also seeing signs that buyers still believe in the future of Toronto’s market.

“We know offices are empty, students are not coming, temporary employment don’t show up, but once those factors are eliminated the market will slowly level and go back to the basics … will we go back to the way it was prepandemic,” Mr. Lazer said. “People understand in 2024 or 2025 [when Galleria Three finishes] they are going to see a different market. We’re just helping them get there with less of an economic burden now.”