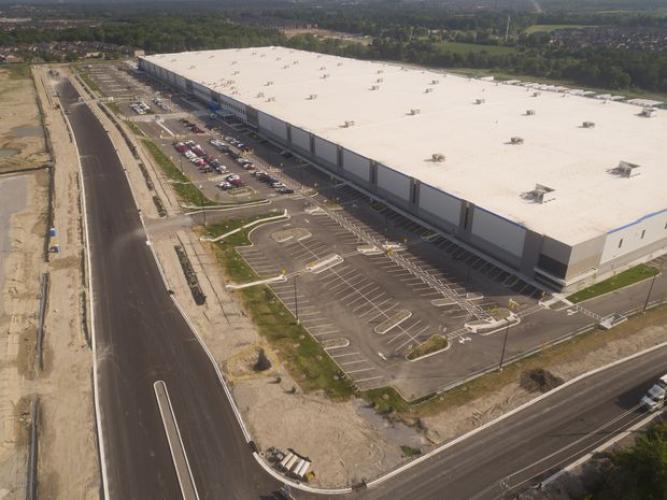 SPECIAL TO THE GLOBE AND MAIL 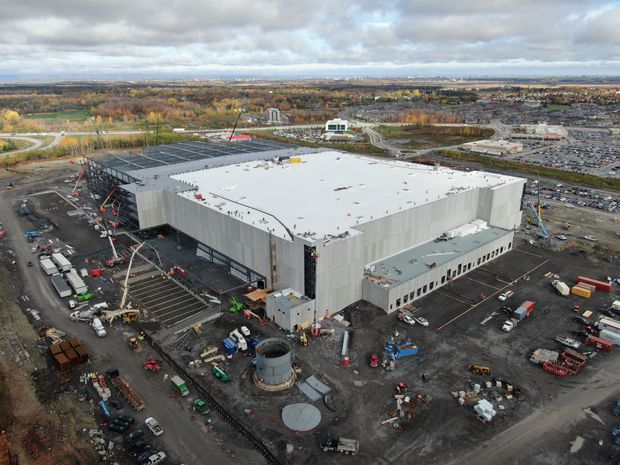 As Santa knows well, holiday package delivery is all about speed. And these days no one wants to wait for freight from the North Pole, so shippers are dashing to build distribution centres close to customers in cities across Canada.

It’s a phenomenon that has seen Canadian industrial land sales set records, even as the amount of office space leased has hit multiyear lows during the COVID-19 disruption.

“I can’t tell you the number of big retail landlords who are calling asking what it would cost to buy industrial land,” says Matthew Brown, executive vice-president in the national investment team of commercial real estate company CBRE, whose stats on the Canadian real estate market show logistics, warehousing and fulfilment centres are the clear winners this year. 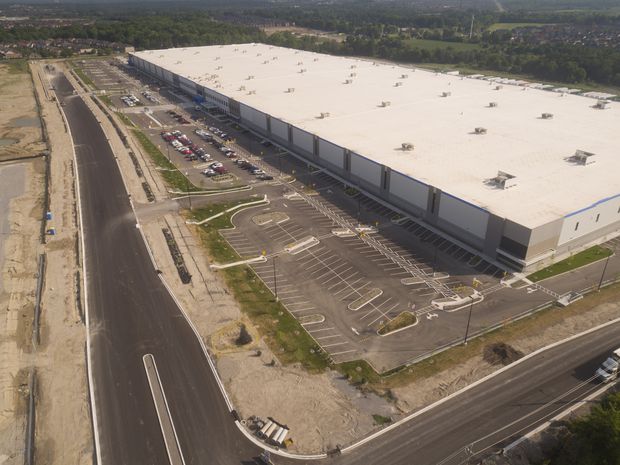 The industrial real estate segment has remained resilient across Canada, with lease rates nominally increasing throughout the pandemic, in large part because of a surge in demand from e-commerce, food delivery services and home improvement retailers, CBRE’s report on the Canadian industrial real estate market for the third quarter of 2020 found.

At the same time, according to real estate services company JLL, the Canadian office market experienced its largest negative quarterly net absorption in over a decade in the third quarter of 2020, totalling nearly 2.7 million square feet of occupancy losses, as total vacancy rose 60 basis points to 10.8 per cent.

It’s a shift in how the use of industrial land is considered, Mr. Brown says. “While traditionally, purchasers of a piece of commercial land would be looking at an office or retail plaza, now the likelihood of leasing a big office or retail building seems pretty low.” But an industrial logistics building that would be in demand could be up and operational in 12 months. 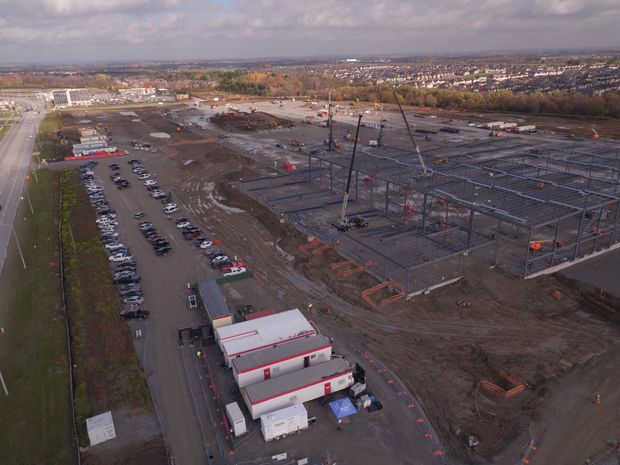 The biggest player in this market so far has been Amazon.com Inc. It opened a new one-million-square-foot fulfilment centre in Scarborough in August – its fifth in the Greater Toronto Area – and at the same time broke ground on another centre that will be equally as big in Ajax, just 24 kilometres to the east. Amazon expects it will be up and running in time for the holiday gift rush in 2021.

Amazon is also building a five-storey building in Ottawa that, at 2.8 million square feet, is one of the largest industrial buildings ever constructed in Canada. In the CitiGate Corporate Business Park in Barrhaven, it’s the company’s second fulfilment centre in the National Capital Region.

In terms of new industrial construction right now, Amazon represents the majority of the overall market for large buildings, says Michael Broccolini, vice-president business development of Montreal-based Broccolini Construction, which has built several Amazon centres in the past two years.

“We’re finding that other retailers are also getting much more aggressive in terms of e-commerce and while we haven’t seen that much new construction yet from them, we anticipate that it’s coming in 2021.” 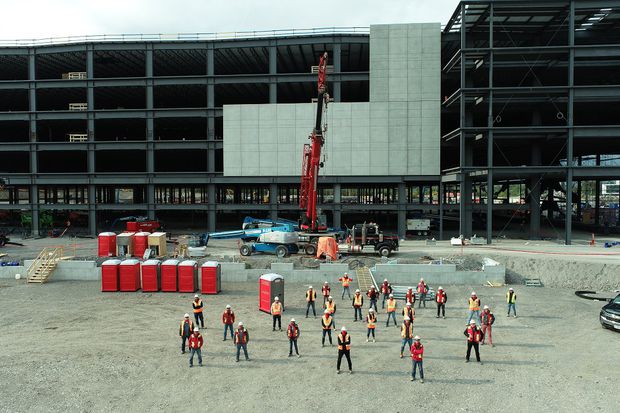 Crews building the multistorey Amazon fulfilment centre in Barrhaven due in 2021.

Available industrial space is in tight supply across Montreal, Ottawa and Toronto, where Broccolini does most of its work. “COVID has definitely been a spur to develop more online presence. There’s just so many people who pre-COVID wouldn’t be ordering things like groceries online pre-COVID who now think it’s a good idea.”

Many retailers still have delivery systems that can take a week or more to get products to customers. “To stay competitive, retailers who succeed are going to be the ones who can get orders to the doorstep in a day or two at most,” Mr. Broccolini says.

The trend toward online versus bricks and mortar is happening across Canada, says Richard Joy, executive director of the Urban Land Institute, a Toronto non-profit studying land use. “There will, hopefully, be a return to brick and mortar and there are many reasons to believe that will happen, but I think that what we are seeing right now is a trend and not a blip.”

Not only is there a need for logistics to be close to market, retailers are also looking at storage needs to keep stock on hand in case of distribution disruptions, he adds. Some companies in the United States are also converting former big box stores for warehousing, although it is so far just in the discussion stage in Canada. The site of Amazon's fulfilment centre in Ajax in July 2020.

What makes a good logistics site?

Even though warehousing is increasingly being automated, it is still labour-intensive. Amazon’s warehouses can employ 1,000 or more workers, so it’s important that a site be close to a population centre and transit, along with being well connected to highways, says Michael Broccolini, of Broccolini Construction, which handles everything from site selection to final construction.

Shovel-ready sites have become very difficult to come by. “It’s hard enough to find 50- or 60-acre parcels of land in the GTA or Montreal and it becomes harder when they need to be serviced first, so it’s a very competitive process.”

Every site is unique. The condition of the soil varies; some have better bearing capacity than others and many need engineering done to level the land and provide strong footing.

Fast-tracking construction is essential; Mr. Broccolini says the company aims to schedule building from start to completion in less than 12 months. “Everything is methodical, and we have a timeline with critical path goals to be met every day to be ready for the next step.” At one point in Ajax, an impressive 50,000 square feet of concrete slab was poured in a single day.

A spring or summer start ensures the steel structure can be closed in and roofed by the time winter sets in to avoid weather delays. And delays can be costly, especially for Amazon which scales up for the holiday season.

The Ajax site couldn’t break ground until August and needs to be ready for occupancy in the fall of 2021. “It would have been faster if it weren’t for the disruptions in construction due to COVID,” Mr. Broccolini says.

“We’re going to probably have it closed in sometime in January. We just hope there aren’t heavy snows in December.”